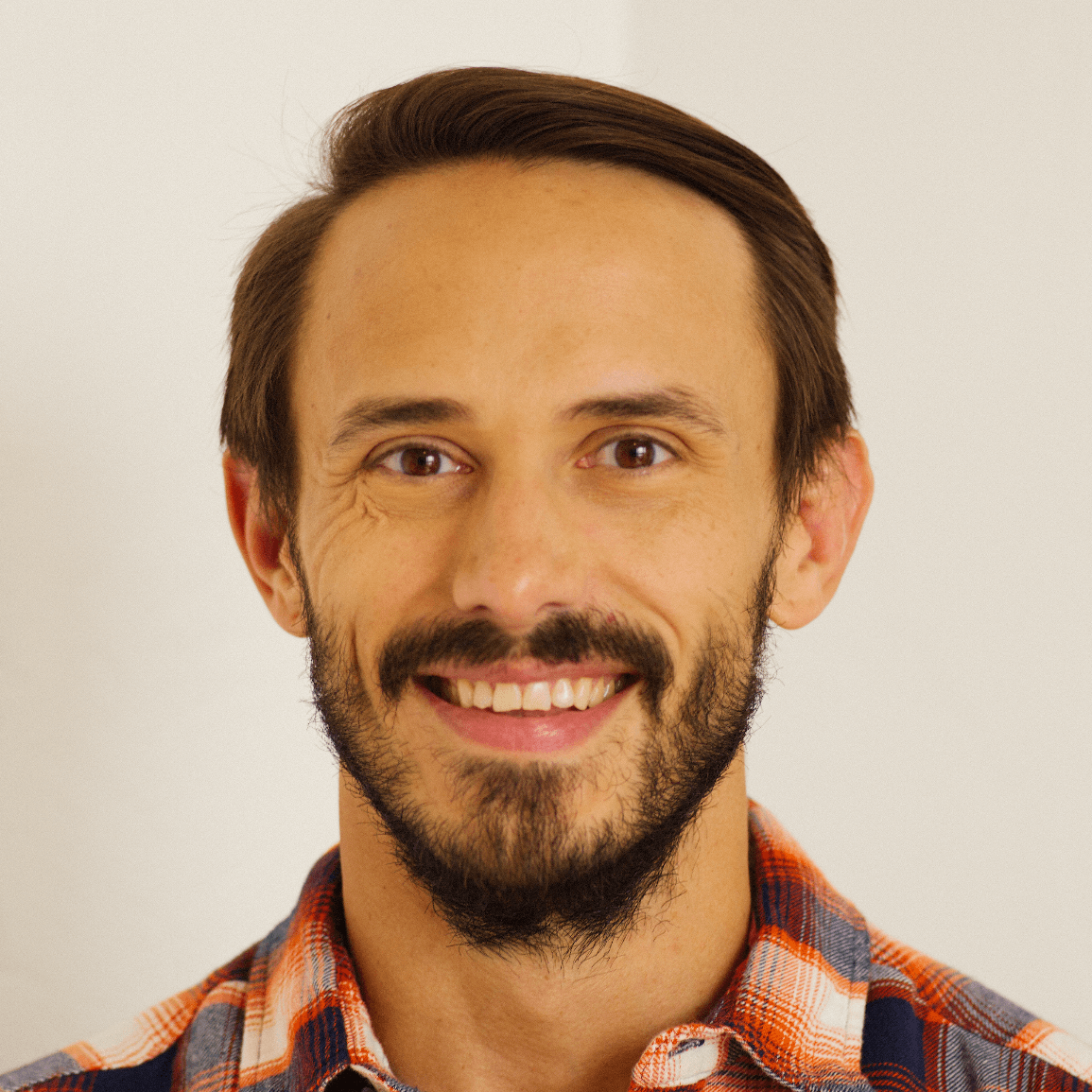 We all use Open Source Software (OSS) all the time, even when we don’t know it. The backbone of the Internet is built on OSS. OSS makes standing on the shoulders of coding giants as easy as forking a repo, which just isn’t possible with closed source software. Yet a vast majority of developers that build and architect OSS, unless in the small, incredibly lucky minority of developers fully employed by a company or organization to do open source work, don’t get compensated for their work. We are working to change that.

RudderStack Partners in Launch of GitHub Sponsors for Companies

Since RudderStack is open source and wants a more external contribution to our projects, we are using GitHub Sponsors to directly compensate developers for work that we want to be done via what we call Enhancement Bounties. Each bounty is defined in a GitHub Issue in our rudder-server repo, which includes the label “$ $$$ Bounty.” We already have two enhancement bounties, one for Jamstack instrumentation that is nearing completion and one for a Roku SDK that hasn’t been picked up by anyone yet. Each has a bounty set at $2,000. You can read our initial announcement of them in our dev.to post. The results of our first bounty have been good, with a Gatsby plugin for RudderStack built by Chris Wray and already published to npm and Gatsby’s plugin page (GitHub repo here).